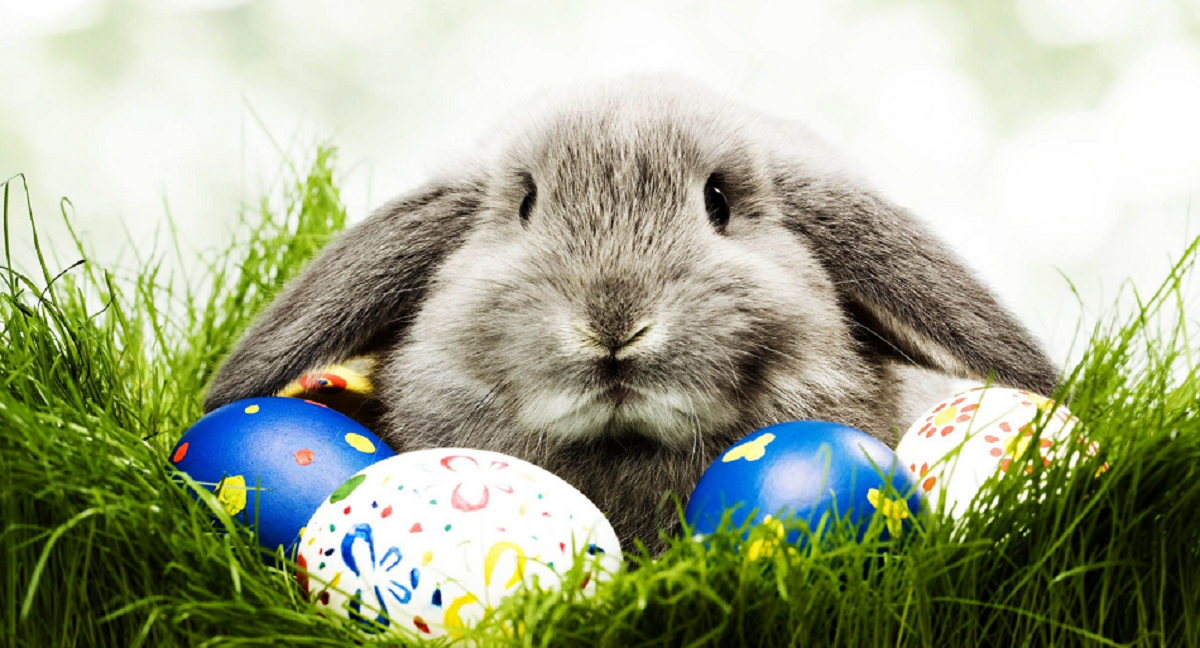 Originally a Saxon word (Eostre), denoting a goddess of the Saxons, in honour of whom sacrifices were offered about the time of the Passover. Hence the [pagan] name came to be given to the festival of the Resurrection of Messiah, which occured at the time of the Passover. In the early English versions this word was frequently used as the translation of the Greek pascha (the Passover). When the Authorized Version (1611) was formed, the word "passover" was used in all passages in which this word pascha occurred, except in Act 12:4. (Easton's Bible Dictionary)

Because the worship of these two fertility gods, Baal and Astoreth, was accompanied by sexual rites, their festivals became popular throughout the ancient world. There is nothing like 'sexual freedom' when it comes to attracting devotees to a festival. We should also bear in mind that Easter is a fertility festival which derived its name from this goddess Ashtaroth. That is why we see bunny rabbits and painted eggsin the shops at Easter time. The egg is a symbol of fertility and the rabbit is one of the most prolific of animals. Thus was born the idea that the husband Baal with his wife Astoreth would produce bountiful harvests in the vineyard, the field and the womb.

The Bible condemns the pagan practice of worshipping in groves of dedicated trees or in front of religious shrines. The word Ashereh refers to a wooden pole or mast which stood at Canaanite places of worship (Exodus 34:13)"Originally it was, perhaps, the trunk of a tree with the branches chopped off, and was regarded as the wooden symbol of the goddess Asherah, who like Ashtoreth, was the type of fertility (Exodus 34:13) It was erected beside the altar of Baal (Judges 6:25, 28)" (Westminster Dictionary of the Bible).

Even when people say that "Easter doesn't mean that to me", doesn't change the fact that God considers this an abomination. Woe unto them that call evil good, and good evil; Isa 5:20

The Messiah came to shed his blood for sinners as the Passover (pascha) lamb almost 2000 years ago. Christianity has along the way shifted the date and the name to a pagan festival instead. When reading the scriptures and it becomes evident that God's concern down through time was with "his" people following after pagan traditions. Christians shouldn't be surprised then, that the world doesn't  take the message seriously; when God couldn't possibly  bless a pagan day he abhors.