And returning to the city early in the morning, He [Messiah] became hungry.

And seeing a single fig tree by the way,

He [aHaiashua, Yeshua] came to it and found nothing on it but leaves, and said to it, “Let no fruit grow on you ever again (eis aiōn).” And immediately the fig tree withered. Matthew 21:18,19 (TS98+) 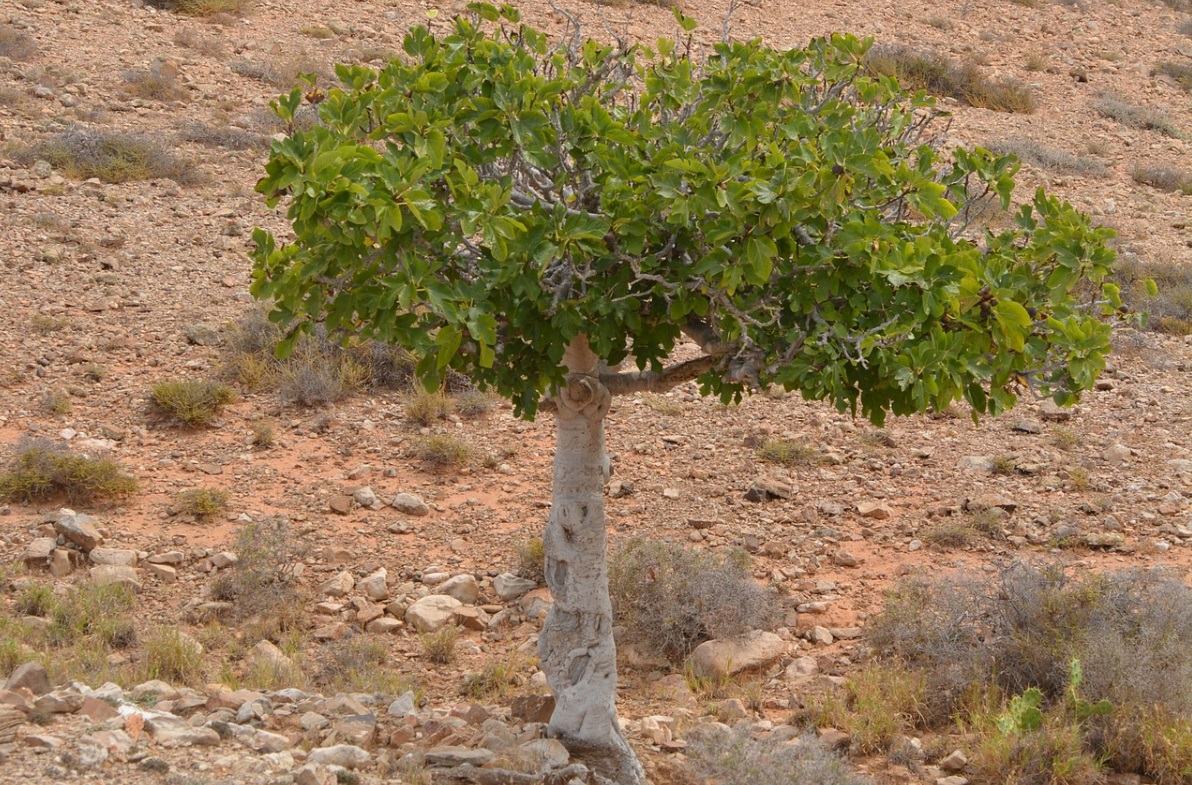 “Listen to another parable. There was a master of a household who planted a vineyard. He put a hedge around it, dug a winepress in it, and built a tower. Then He leased it to some tenant farmers and went on a journey.

Now when fruit season drew near, he sent his servants to the tenants to collect his fruit.

But grabbing his servants, the tenants beat up one, killed another, and stoned still another.

Again the master sent other servants, even more than the first, and they did the same thing to them.

Finally he sent his son to them, saying, ‘They will respect my son.’

“But when the tenants saw the son, they said among themselves, ‘This is the heir! Come on, let’s kill him and get his inheritance!’

So grabbing him, they threw him out of the vineyard and killed him.

Therefore when the master of the vineyard comes, what will he do to those tenants?”

“He will bring those miserable men to a miserable end,” they said to Him, “and will lease the vineyard to other tenants, who will give him his share of the fruits in their seasons.”

aHaishua said to them, “Have you never read in the Scriptures? ‘The stone which the builders rejected, this has become the chief cornerstone. [Isaiah 28:16] This came from Adonai, and it is marvelous in our eyes.’

Therefore I say to you, the kingdom of Alohim will be [airō ] taken away [apo] from [humōn] you [Judah] and [didōmi] given to a [ethnos] people [Χριστιανός Christianos; followers of Messiah; a light to the nations] producing its fruits. Matthew 21:43


Whoever falls on this stone will be shattered; but the one upon whom it falls, it will crush him.”

When the ruling kohanim and Pharisees heard Haiashua’s parables, they realized He was talking about them. Matthew 21:44,45 (TLV)

And other sheep I have, which are not of this fold: them also I must bring, and they shall hear my voice; and there shall be one fold, and one shepherd. John 10:16

He dug it out and cleared its stones, planted it with a choice vine, built a tower in the midst of it, and even cut out a winepress. He expected it to yield good grapes, but it yielded worthless grapes.

So now, O inhabitants of Jerusalem and people of Judah, please judge between me and my vineyard.

What more was there to do for my vineyard that I have not done? Why then, when I expected it to yield good grapes, did it yield worthless grapes?

I will lay it waste: it will not be pruned or hoed, but briers and thorns will come up. I will also command the clouds not to rain on it.

For the vineyard of aHaiah-Tzva’ot is the house of Israel, and the people of Judah the planting of His delight. He looked for justice, but behold, bloodshed, for righteousness, but behold, a cry! Isaiah 5:1-7

Rather, I punish my body and bring it into submission, so that after I have preached to others, I myself will not be rejected/ disqualified. 1Corinthians 9:27

Therefore, if you have been raised up with Messiah, keep seeking the things above—where Messiah is, sitting at the right hand of Alohim.

Focus your mind on things above, not on things on the earth.

For you have died, and your life is hidden with Messiah in Alohim.

When Messiah, who is your life, is revealed, then you also will be revealed with Him, in glory!

Therefore, put to death what is earthly in you— porneia {indulge unlawful lust [of either sex]}, impurity, lust, evil desire, and greed—for that is idolatry. Colossians 3:1-5

Then He said to me, “It is done! I am the Alpha and the Omega, the Beginning and the End. To the thirsty I will freely give from the spring of the water of life.The one who overcomes shall inherit these things, and I will be his Alohim and he shall be My son. Revelation 21:6,7

On the front page of most modern bibles, a © copyright notice will greet the reader, which curtails the distribution of the content therein. By contrast, this work may be reproduced in any medium,
and may be freely redistributed without restriction if topic is copied in its entirety.Proper consideration should be given to all copyrighted materials on other linked sites.